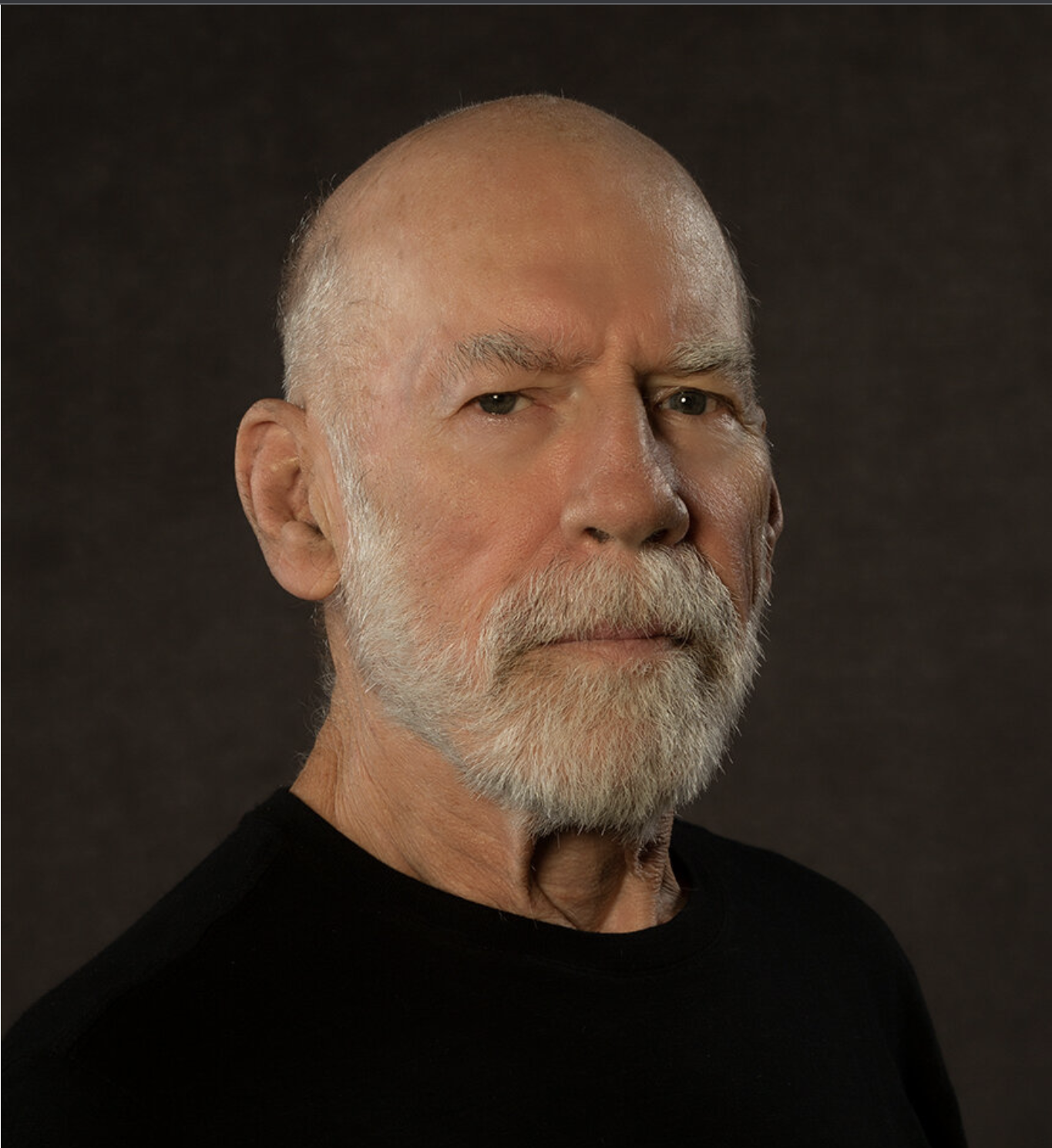 ET is 83 years old. He only started sculpting and painting three years ago.

I am a mathematical Platonist.

I believe that mathematics is universal and unchanging and is not so much invented as discovered. That is why most scientists believe that if we ever make contact with alien life, we will communicate at first by using mathematics.

Like mathematics, art is already out there. Every painting, for example, these dots and swirls and streaks and blobs of pigment, is in the purest sense, one of the almost countless random assortments of these particular colors. In making images of ideas in modern physics, such as gravitational wells or quantum entanglement I had to unlearn much of the physics I was taught in high school. Even Einstein had trouble unlearning the part of relativity that he called “spooky action at a distance.” But this mysterious phenomenon has now been confirmed by experiment the past year.

To elevate underinvested artists while educating the greater Charlotte community.

Be the first to know about special upcoming events!