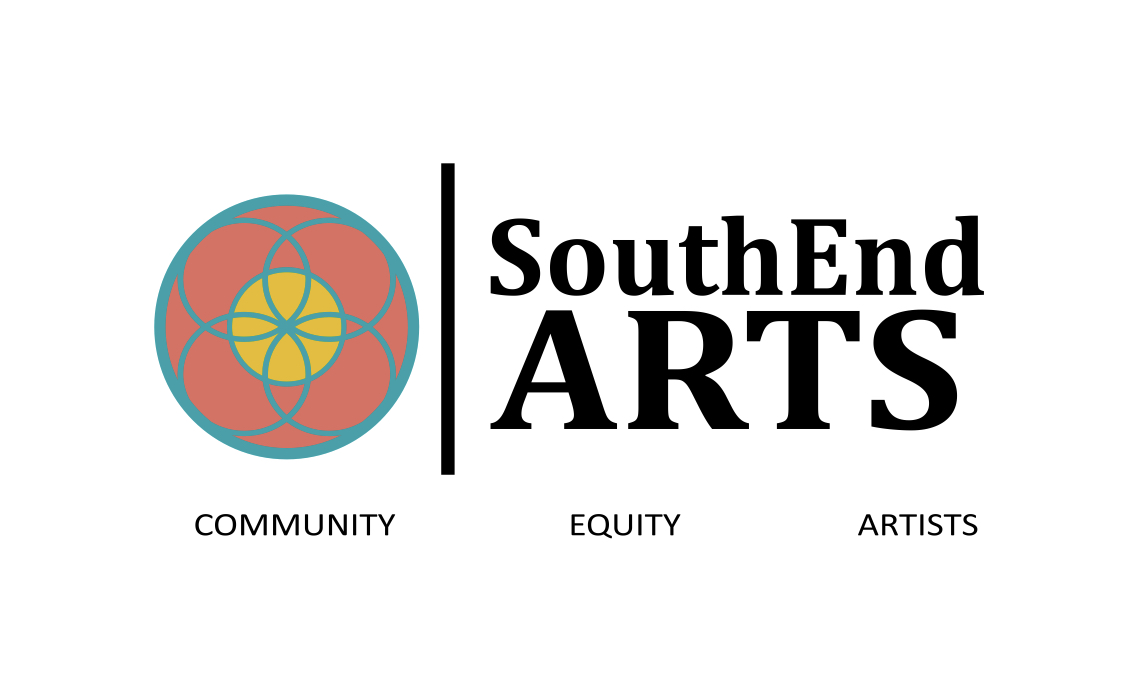 During the spring of 2020, I felt deeply anguished every day as the stories kept coming of one Black victim after another. To help cope, I found myself drawing and painting each of their portraits, as meticulously and expressively as I could. In an effort to raise awareness and to show solidarity, I would post these images in protest as they were completed. From that group of works, I have chosen the drawings of George Floyd and Breonna Taylor, who became emblematic of the Black Lives Matter movement; Ahmaud Arbery, the 25-year-old Black man who was chased and killed by armed White residents in a Georgia neighborhood; and Congressman John Lewis, the statesman, politician and civil rights activist who passed away on July 17, 2020.

Find Us On Social Media!